A family tradition of pride and quality for over 70 years

Most importantly at Friends plastering we consider plaster a art form passed on thru generations of trial, error, and sweat. To answer the question “what is plastering?” first we must look at what plaster is. Plaster is a substance or material that is made when you mix together a aggregate (ie. sand,gravel,lime), a binder (ie. Portland cement, gypsum, straw,hair or fibers), and water. The material starts out wet and dries to a hard, sold, rock like material. Alot of people ask; what is the difference between plaster and stucco? The short answer is nothing. A longer answer is that in English plaster usually refers to the inside of a building with a binder of gypsum, while stucco refers to the outside with a binder of cement or lime. In many languages such as Italian stucco means plaster and is used for both. 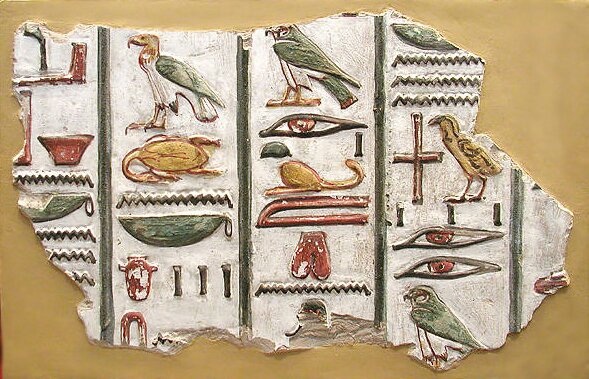 Plastering is a ancient art form used for centuries to insulate and protect structures from the elements. First in primitive form by early cave dwellers who applied mud mixed with sand over sticks. The Egyptians used a binder of gypsum scrapped from dry river beds for their plastered surfaces. Today over 4,000 years later hieroglyphs they drew over their smooth finishes are still in existence. The Greeks and Romans followed in Egypt’s footsteps adding ash to the binder for increased strength. In 12th century London King John issued a law that all domestic dwellings be plastered because of plasters fire resistance. In 1665 king Charles the 2nd decreed for all domestic structures in London to be plastered with the addition of lime for antiseptic purposes, to kill bugs, and prevent the spread of disease. In the mid 1800’s Portland cement was invented by Joseph Aspdin, and in 1841 metal lath began to be used in place of wood slats or reeds. 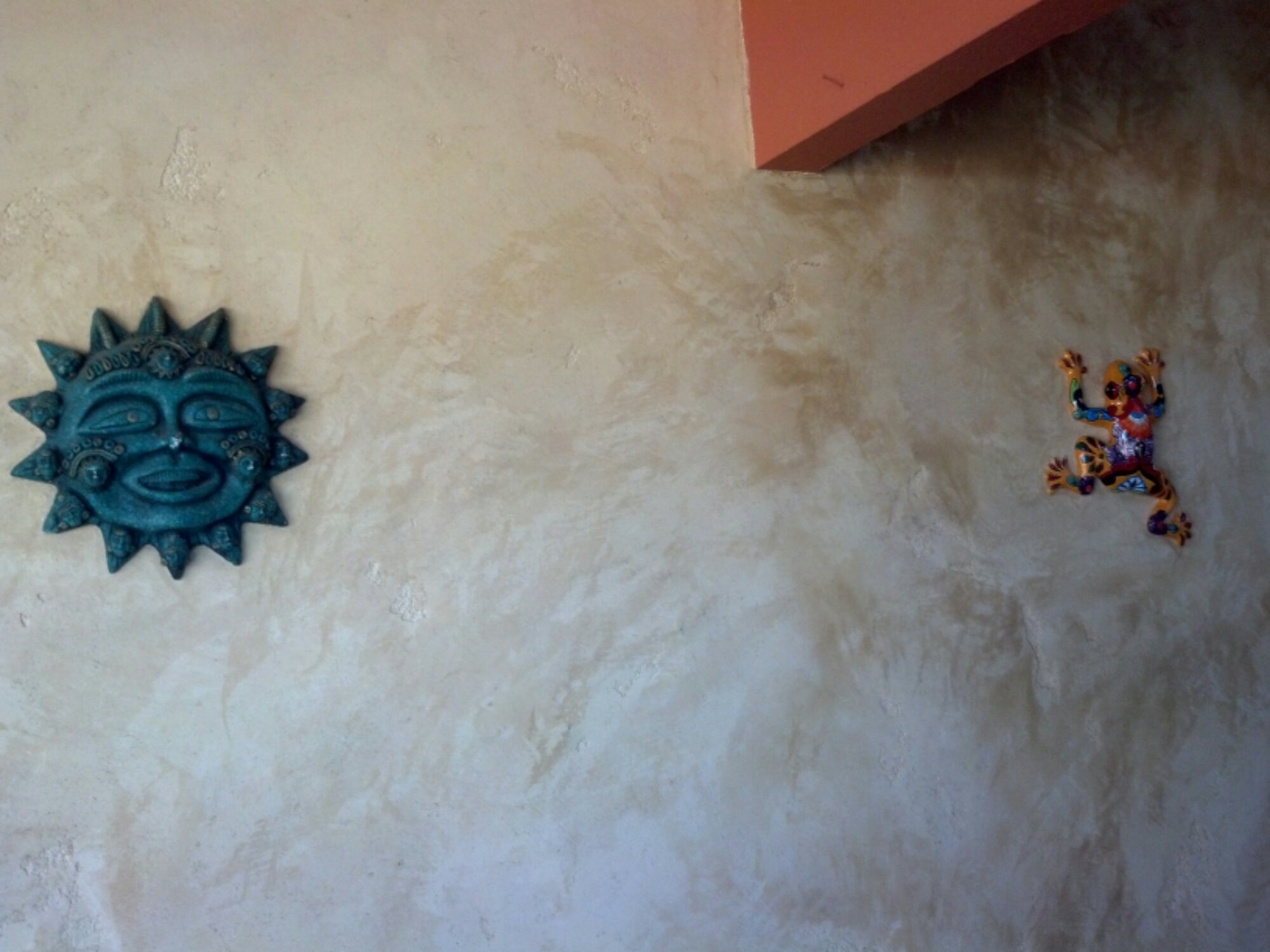 Modern plastering takes advantage of more advanced, stronger, lighter, and faster drying materials. It is still built on a foundation of centuries of knowledge passed on thru the generations. Modern plastering companies are faced with the challenge of retaining all the knowledge and skills acquired over thousands of years, and constantly refining skills required in evolving markets and materials. Over 70 years ago John Friends took on this challenge. Two generations later Friends Plastering is prepared to provide quality plastering for any of your plastering needs. 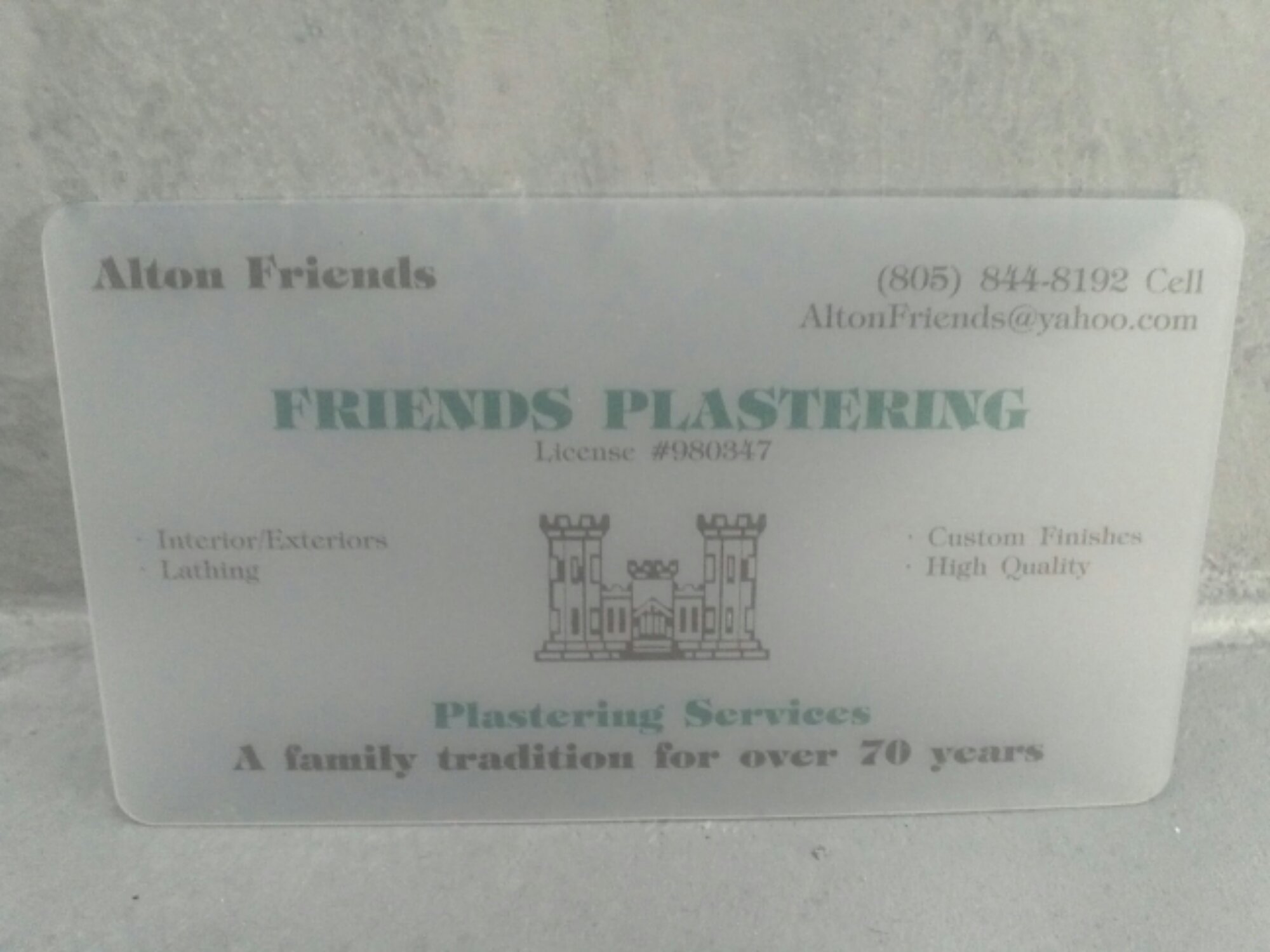 2 thoughts on “What is plastering?”